Fallen Space Cowboys: 3 guys who were kicked out of their bands for being too awesome 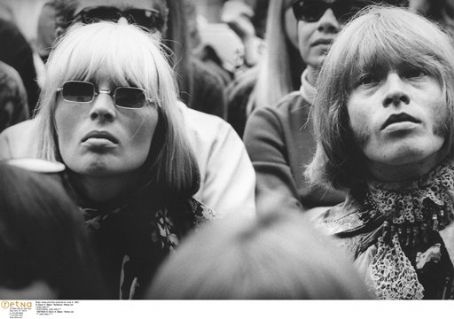 I wasn't kicked out of my band--I left when I graduated and moved to Seattle, where I wound up in a Hendrix cover band. When I returned east, Max had replaced me (hitherto he'd been one of our two drummers, Allman / Dead-style), so what could I do about it? I'd get up and sing a song here and there, but I was washed up, and out - I was drinking harder than ever. I could barely stand, I was micro-tripping so regularly I forgot what life was like without a little lysergic boost. In short I was a crashing space cowboy, hanging half out his saddle.

But I had some good company. As one of the Mud's original founders I found myself in a roster of titans that for reasons usually involving drugs, booze and insanity, had been kicked out or stumbled out of their now iconic rock groups. There's so many of them! Let it be a cautionary tale as we examine three of my personal favorites-- in reverse order, because hey, these guys couldn't really even count off, one two three: 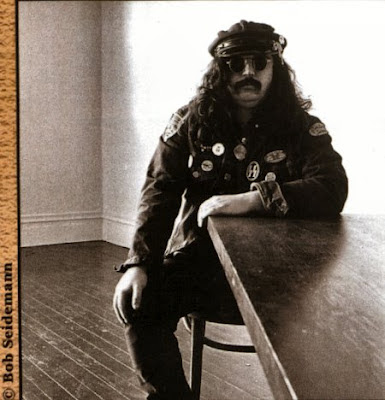 Poor Rod McKernan - Here's a guy who was never that much into acid but was a pure bluesman of the ass pocket a whiskey variety. I forgot where I read this account of Pigpen sneaking out of his parents house through the window to run out to Bob Weir's car to come to practice, tucking his flask of bourbon into his back pocket. Max and i sold Pig Pen tie dyes on tour for awhile... we even had a lyric in one of our later songs "Grieve for / Pig-Pen / not Brent Midland" - you have to know the Dead to understand.

He started a fat son of a bitch who'd kick out the jams and hook up half the crowd with girlfriends playing harmonica and singing on tracks like "Lovelight" and ended up frail and tucked way in the back in front of a set of congas he could barely hit without pain, and no mic.


Legend: He apparently hooked up with Janis Joplin at Moneterey and the pair wound up rolling around in the mud like, as a witness noted, two pigs in the slop  - who's to say if it's true? They were buddies, this is certain. Did you see that backflip Jerry did onstage in West Virginia 87? 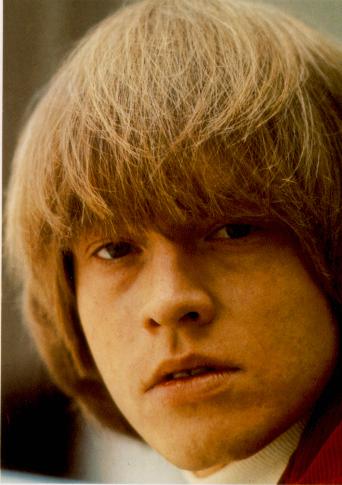 Poor Brian. If you want to see how cruel Mick and Keith were by the end, just viddy Godard's film of Sympathy for the Devil, AKA One Plus One (Which I discuss here):


...the Stones can be merciless with their own: poor Brian Jones for example is turned off in the mix--only he hears his playing and Mick and Keith smirk at his attempts to participate in the sound mixing, completely oblivious to how bad he's been shined. 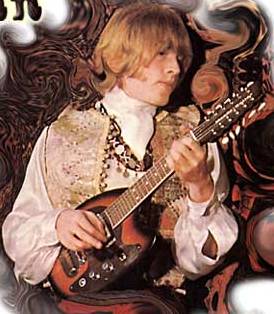 Legendary Moment: None come to mind... For me, the pain of a thousand embarrassed hazy drunk all day recollections are contained within his shattered grimace on the cover of Between the Buttons. There were pictures of me looking that torn and frayed in college, and in the late 1990s, struggling to undo my frozen strychnine smile and appear like I wasn't falling apart, hoping maybe just one more hit, one more tab, one more shot, would make it all all right again, like trying to escape a coffin by clawing down to China.

Legacy: Aside from giving them their early raw bad boy blues rock feel when everything was skiffle skiffle skiffle, Jones brought an array of cool instruments to the band's sound, like the sitar, so he gave them the anchor by bringing the original sound and later the psychedelic trimmings in the psychedelic rush following Sgt. Pepper (more on that next) and while they left both more or less behind, Jones' contributions really set them apart from the mainstream, with tunes like Ruby Tuesday showing the world this band was far from a bunch of bluesy skifflers. 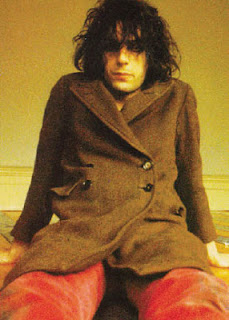 1. Syd Barrett - Pink Floyd
My resemblance to Syd in lysergic enthusiasm knows no bounds: We didn't know back in 1987 when we scored a super 8mm film of shrooming in the Syracuse graveyard to Floyd's "The Nile Song" that Syd had shot a college super 8mm shroomin' in the graveyard film with Roger Waters! Like me he was one of the founders of his band, later booted out for being just too nutso, as when he showed up to a show having shaved off his hair and eyebrows! The worst I did was show up shrooming wearing a rasta toilet seat cover and playing a whole set at Sutters' with my mouth hanging wide open, forever captured on video, then leaving my bass on its stand during the drum solo but refusing to turn down the volume on the resulting feedback squall... claiming it was artistry.

Time has been cruel to these decisions.

Legend: My favorite is the mental image of Barrett sunbathing with a whole sheet of blotter in the center of his chest, his sweat slowly soaking up all that crazy LSD-25. What a super shroomer trooper! 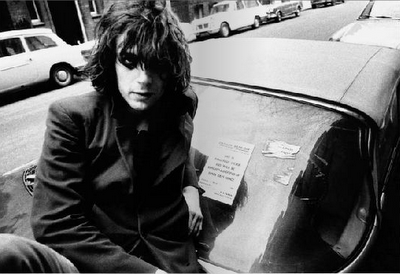 Legacy: The Floyd came to prominence during a phase some Brit musicians, like David Bowie, would like to forget, the "Lord of the Rings" era. Tolkien's books were super popular and England was crazy over Celtic folk tinged rock and lyrics about gnomes and Gandalf, Mordor, ladies in white with unicorns, and pagan children playing around the maypole or crawling toward Stonehenge-ish ruins while the snow queen admires her magic rings, etc. Zeppelin's whole fourth album is a stout reflection of that vibe, as is the Britain-only popularity of Fairport Convention, Pentangle, Nick Nick Drake... Tyrannosaurus Rex probably pulled through it with most alchemical purity, inventing glam rock and changing their name to T. Rex. Bowie took the twee element and brought in some Weimar cabaret androgynous decadence and made Hunky Dory. The Pink Floyd, still with Syd, made albums like Piper at the Gates of Dawn filled with weird sound effects and bizarre tales of Emily playing, controls set for sun hearts, bikes with baskets, bells and things that make them look good, Corporal Clegg, and interstellar overdrives.

When Syd left, the weird merry elvin element left with him and the Floyd became a kind of existential jam band, cranking out epic floor-length mood ring-o-d'rosies like "Echoes" (which my band played regularly--more tie-ins!) and wistful reveries like my personal favorite, "Green is the Colour." But Barett's eccentric whimsy survived in their music like memories of dinosaur coloring books (and "Wish you were Here") and in Barrett's own ingenious solo work songs featuring baby lemonades, gigolo aunts, effervescent elephants and Puddle Town Tom (who was the Underground).

Long may all three thunder and slip and slide down the urgent corridors, singing, dosing, drin / king their / wine. Hooooo..... rayy
Posted by Erich Kuersten at 3:32 PM