Hauntology is un-Alive! (No Hay Banda) 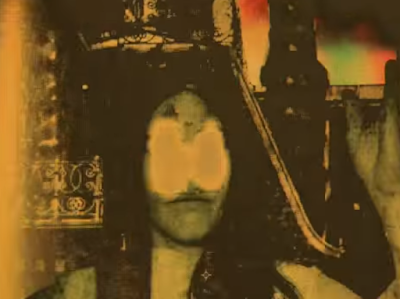 It's a coin termed by Derrida perhaps, but Britain especially seems to have (maybe because of Stonehenge and crop circles and the BBC) held onto hauntology longer than more dogmatic and fundamentalist nations like the U.S.  The study of ESP, ghosts, 'stone tapes,' demons, magic, telekinesis, and so forth... but also a cognizance of recorded images and voices as ghosts - i.e. eternally young as the singer on the album ages into dust, films wherein some ephemeral beauty winks at us and we realize she is long dead.

The band Broadcast is all over it:

Visit the site I found that video on, Boing Boing, who have a great piece on hauntology in music.


Lastly, my own Hauntology mix-tape via Spotify... and based on that cool David Pescovitz BoingBoing piece above, and my own abiding interest in retro-futurism, Scarfolk Council, Quatermass and the Pit, and of course, film and film theory.... 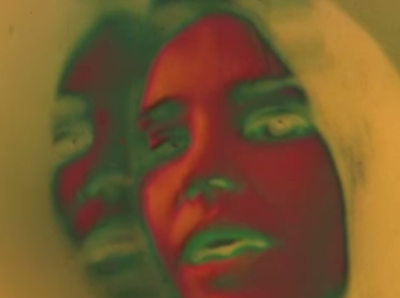 Posted by Erich Kuersten at 9:40 AM No comments: