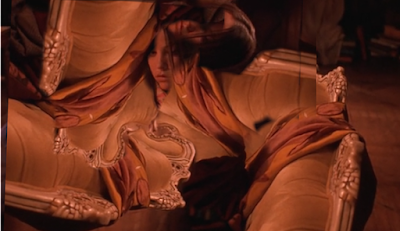 It's mighty balmy for October, which is unfortunate. All my sweaters are hanging around like delayed airline passengers. But in the meantime, there were a lot of great soundtracks this year, including Netflix's  STRANGER THINGS' synthesizers capturing a mix of both John Carpenter and Brad Fiedel. Also seek out SOUTHBOUND's great soundtrack from The Gifted, as well as THE WITCH, GREEN ROOM, NEON DEMON.... well, it's all here, and it's all... including some from last year and such because time is immoral.